The Indonesian government always tries to make its people prosperous. The level of population welfare can be measured by nutritional status, mortality, and population morbidity. One of the public health statuses seen from population mortality is the Infant Mortality Rate (IMR) indicator. IMR is the number of infant deaths aged 0 to before one year out of 1000 live births. One of the regions in Indonesia that experienced IMR problems is the East Nusa Tenggara Province. The number of death cases continued to increase from 2016 to 2018. That is thought to be caused by various internal and external factors in the population. Analysis of the increase in the number of IMR can be identified by analysis using the nonparametric regression method because the relationship between the predictor variable and the response variable does not form a particular pattern. A nonparametric method used is the Multivariate Adaptive Regression Splines (MARS) because the predictor variables are high dimensions. The data processed is IMR data in East Nusa Tenggara Province in 2018 with district/city as research units and the factors that influence the occurrence of IMR. Based on the analysis, the highest IMR is owned by Sabu Raijua District, and the variables that have a significant effect on the MARS model are the percentage of births assisted by health workers  and the percentage of babies with low birth weight (LBW) . 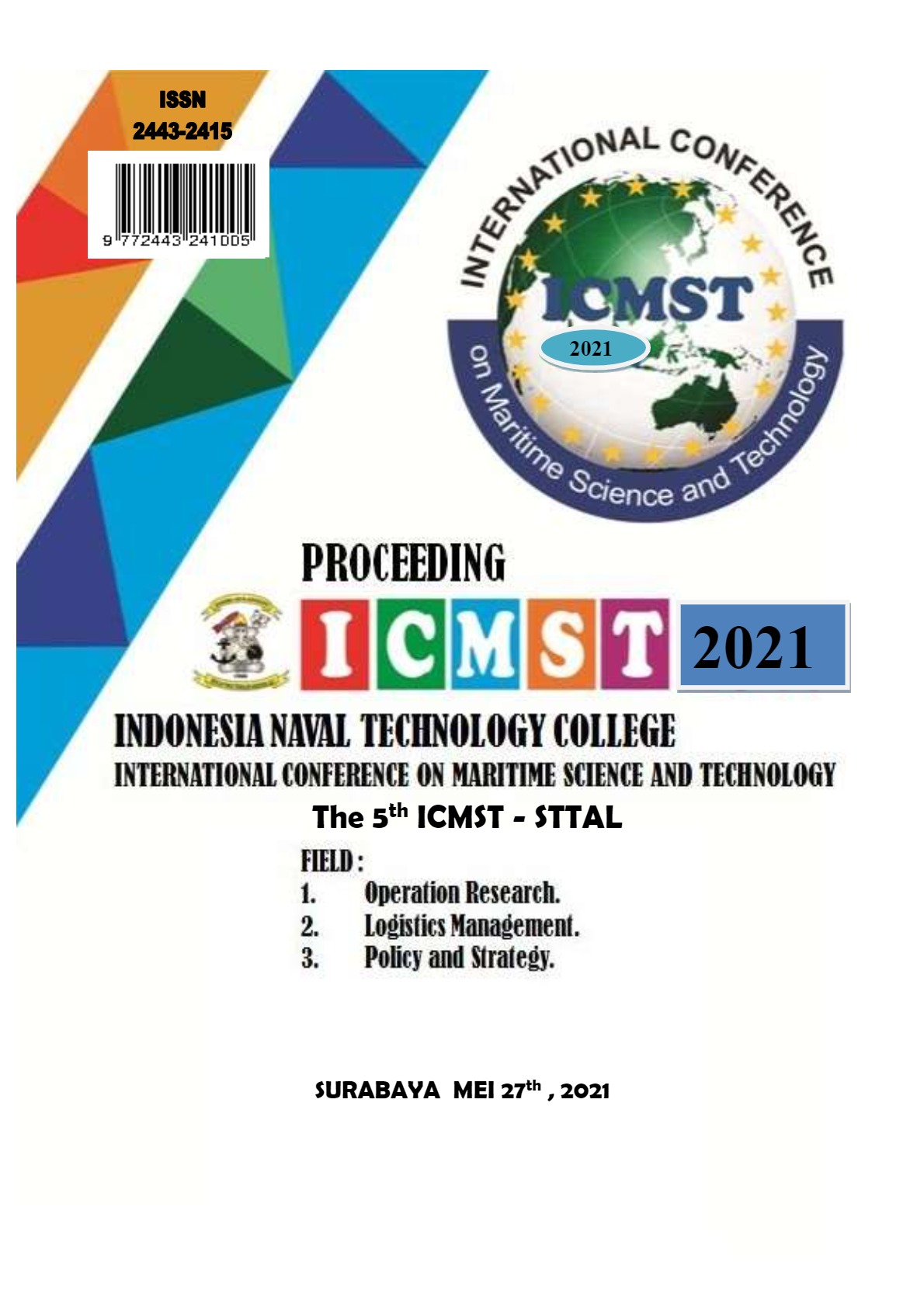